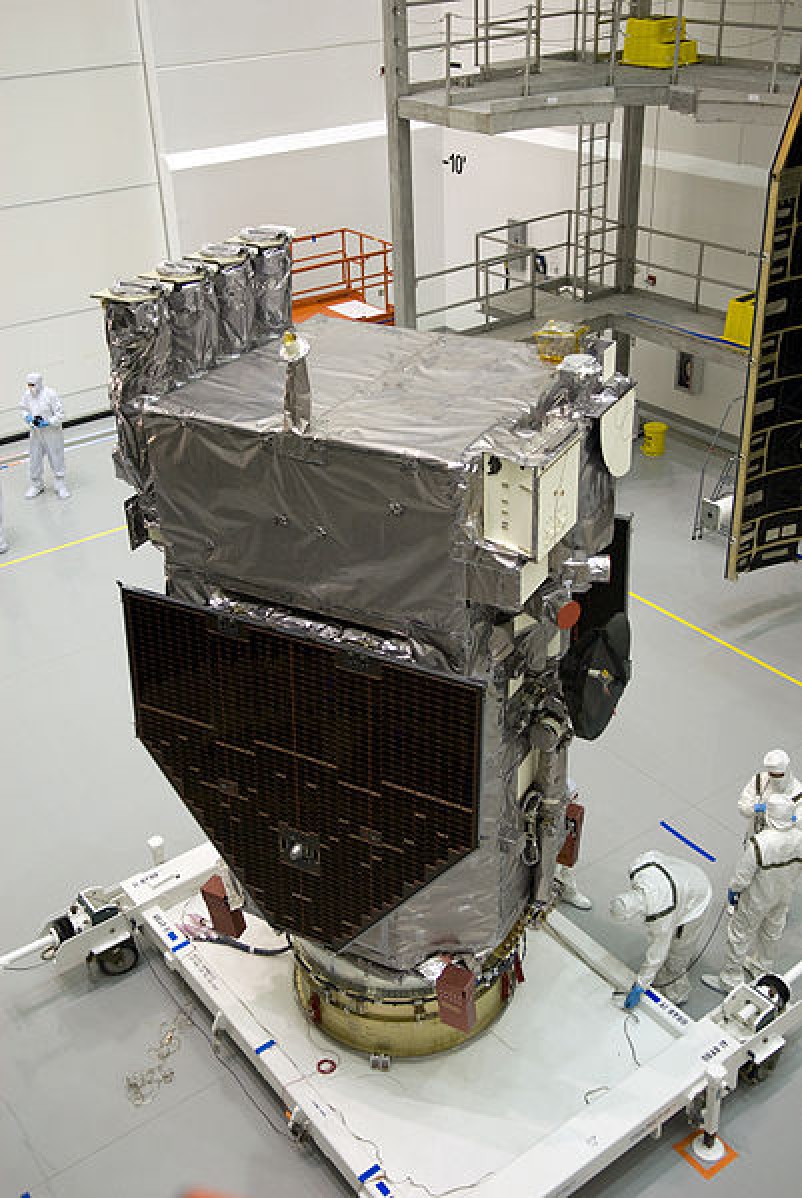 The first task in this phase of the project was to enter the data into an analyzable format. Once the data were digitized, I did some exploratory analyses, wherein I discovered which locations in outer space the measurements represented. It turned out that all of the individual measurements I collected were from locations in Low Earth Orbit, or LEO. As I learned more about spacecraft orbiting the Earth, I realized that in order to fully characterize the “location” of an astronaut on a space flight with respect to factors affecting radiation dose, I would need three things: his altitude, his orbital inclination, and the space craft in which he was flying. The space craft mattered because different crafts afforded differing levels of protection from ionizing radiation. In the case of astronauts performing a spacewalk, his location is his altitude, his inclination, and NO spacecraft.

With these three parameters in mind, I took two slightly different approaches to creating a dose estimation tool. The first approach was to take the data as they came, to make a categorical “Location Exposure Matrix” or LEM. The idea of a LEM came from that of a JEM, or Job Exposure Matrix. Job Exposure Matrices are tools which allow for the estimation of exposures based on job titles alone. However, since in this context job title is not specific as to possible radiation exposure, a matrix that offers exposure estimates based on location is more appropriate. Therefore, the LEM tool would allow a user to look up the three location parameters in a tabular format in order to get a dose rate estimate. This approach had the advantage of using real data in each estimate the LEM provided, but had the disadvantage of only providing estimates for the exact locations where measurements had actually been made and published.

The other approach was to model the dose as a function of the three location parameters using a statistical model. Using this approach we could estimate doses for locations where measurements were not made and for missions that might be flown in the future. I then compared the results of the two approaches for those missions that were actually flown and measurements that were actually made and published.

All in all, the two methods agreed fairly well for the observed missions and doses, providing a measure of confidence in the methods. The categorical LEM provided estimates of mean hourly equivalent dose rate for 13 unique orbital locations. The statistical model allowed for estimates of mean hourly equivalent radiation dose for any combination of 4 orbital inclination zones, 2 altitude zones, 5 spacecraft, and EVA in two different locations.

The final installment this series (Part 4) will discuss the investigation into astronaut mortality and space radiation.