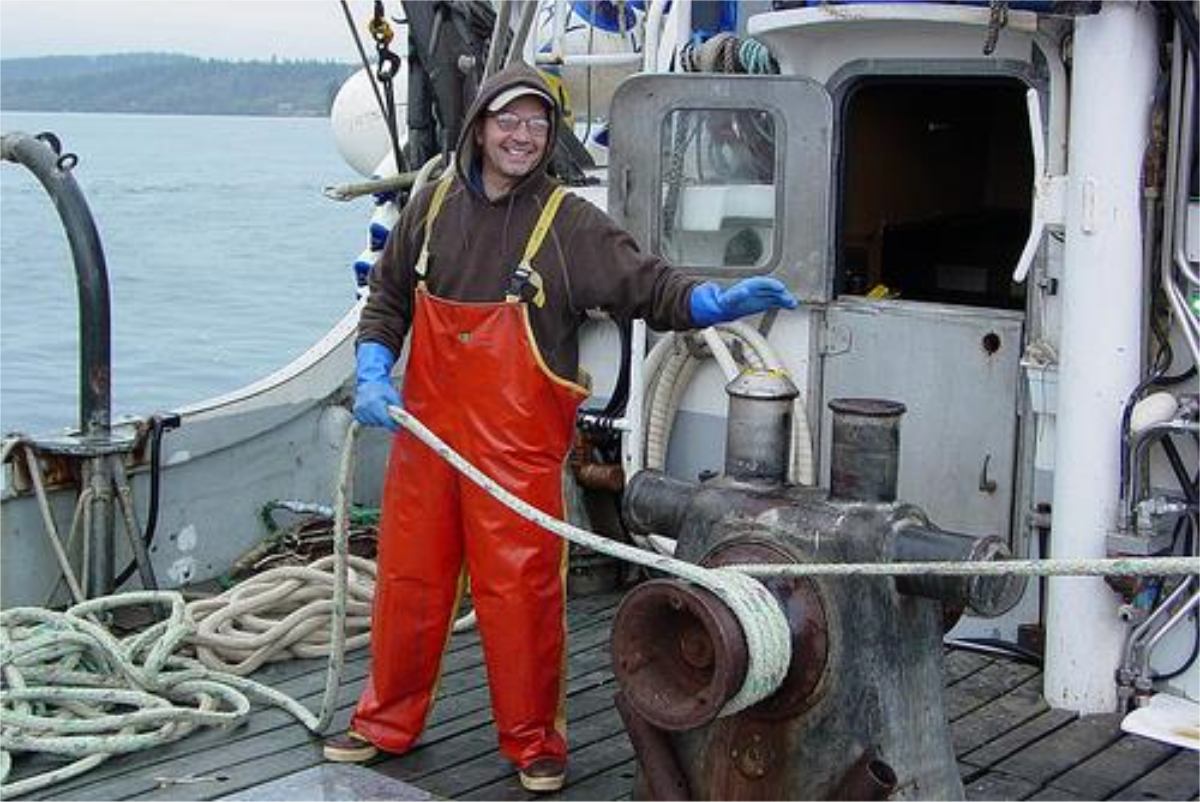 Anyone who’s ever watched Deadliest Catch on Discovery Channel knows that commercial fishing is dangerous work. But exactly how dangerous is it? According to the Bureau of Labor Statistics, private sector workers in agriculture, forestry, fishing and hunting industries have a rate of fatal occupational injuries of 26.8 per 100,000 population per year, the highest of any profession reported.

The CDC’s National Institute of Occupational Safety and Health (NIOSH) just released some figures quantifying the risk of fatal and non-fatal injury for the Southern shrimp fleet. In particular, the figures detail risk of injury from deck winches, the large hydraulic reel machines that haul nets and pots out of the water. Because they are designed to haul potentially tens of thousands of pounds at a relatively high speed, deck winches are extremely powerful and thus extremely dangerous.

The NIOSH study looked at data on fatal injuries from the Commercial Fishing Incident Database for the years 2000 to 2011. Data for nonfatal injuries in the same period were taken from a US Coast Guard database. In this period there were 35 total injuries related to deck winches in the fleet. The dispersion of injuries showed no temporal patterns, either seasonal or daily. Three quarters of the injuries were on vessels in the Gulf of Mexico.

Eight of the 35 injuries (23%) were fatal. Those injuries that involved the winch drum were more likely to result in death than injuries involving other parts of the machinery. Being alone on a vessel or even alone on deck made injuries more likely to be fatal. This finding is not surprising since about 40% of the reported winch accidents involved loose clothing getting caught in the mechanism and pulling people into the machine. Without someone else there to stop the machinery, outcomes are predictably grim.

While some interventions to prevent these injuries have been suggested, their costs and/or questionable effectiveness have largely barred implementation. A balance must always be struck between risk and reward, but we hope that future advances in technology will reduce commercial fishing mortality rates. Meanwhile, we tip our hats to the men and women who put themselves in harm’s way to bring delicious seafood to us land (and life) lovers.